Between the days July 12th and 19th 2017, a group of seven people represented the Czech Republic at the project about “women in business.” Apart from us, there were also participants from Portugal, Spain, Romania, Latvia and Turkey. The project took place in the most conservative and “close-minded” part of Turkey – a village Yaylak near to city  Şanliurfa.

The location and topic were at the same time promising and challenging. We were supposed to talk about the gender equality at the place where the women have a much more different position in the society than most of us are used to. At the very end of the project, we also met with two Turkish women that, in spite of the traditional lifestyle, are successful in business. We could directly ask them about the current situation in their area.

Another thing worth mentioning are the participants. There were people who were deeply interested in the topic (mostly women) as well as people who do not care at all. Some of the people were interesting and active; some were very passive. However, all of us created new friendships that for sure survive for a longer time. PS: The Turkish participants were one of the nicest people J.

The accommodation and food were (again) challenging. We had a chance to live in a very undeveloped Kurdish village. In spite of the drawbacks, such as less comfort, almost no possibility to shop or connect with outside world, we had a chance to meet locals. There were beautiful children anytime we went outside. Once, we were even invited for a çay (tea) by Kurdish family. Unfortunately, we could not use the opportunity to connect with them more deeply. Organisers did not like the idea and asked us (especially girls) not to walk outside much (or at least to be accompanied by Turkish participants). The reason for that was our safety. So after some time, we felt like in prison. Regarding the food, I can give plus points for experiencing local cuisine. However, eating every day almost the same meal was not the right option. What’s more, most of us felt sick after a couple of days because we were not used to this kind of food.

Indeed, this all was extraordinary, and I have learnt a lot out of it. However, the best I have learnt was not because of the programme but because of the problems we were facing. I was personally unsatisfied not just with the environment but also with the programme and way of solving problems. Even though the organisers were nice people, the programme itself was not, according to my opinion, finished and the problems were not addressed properly. There were nice activities when we were talking about women’s rights, but there were many activities without any deeper methodic reason, for instance making a kite that we did not even use. Many times the material was also missing. Not to be only negative, the trip to visit the underwater city was very nice.

Summarising all above, I don’t regret participating in this project since I have experienced new and different things, but I feel upset about the organisation of it. There were many promising factors that could create very quality and extraordinary (in a good way) project. Unfortunately, this was not fulfilled.

Anyway, I am not losing my passion for E+ actions, and I strongly believe they are worthy. I am also very grateful to the EYCB for a chance to challenge myself, my opinions, my prejudices, etc. and also for a great opportunity to meet new friends from all around the Europe. 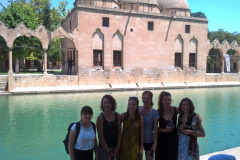 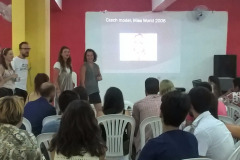 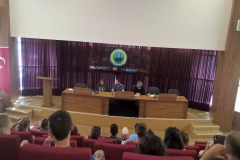 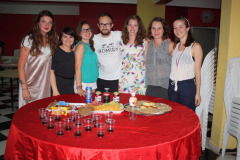 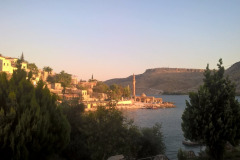 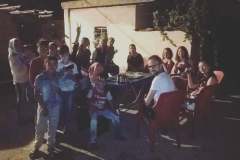 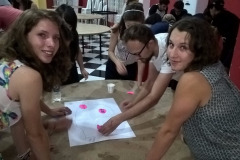 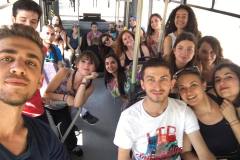 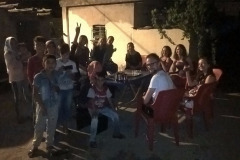 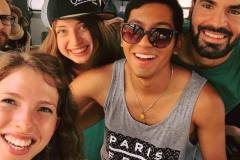 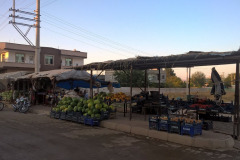